ZX-Spectrum on the MEGA65

From the beginning, it was our hope and intention that the MEGA65 would be able to run multiple cores, allowing it to be many different computers and consoles.  This is why we built the whole Flash Menu framework, that allows a user to select which core to load when powering up by holding down the SCROLL LOCK key when powering on, like this: 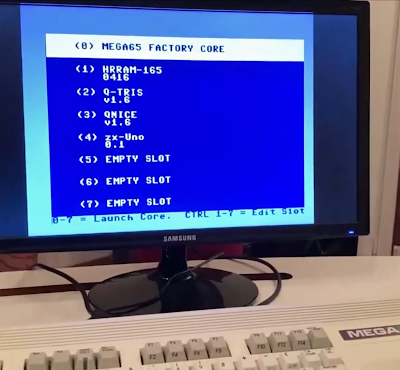 We already have an Amiga core being ported, although it is not finished, while we work out some issues with our HyperRAM controller.  But in the meantime, Sy2002 has managed to largely port a Spectrum core from the ZX-Uno project, as you can read below.  So this is a really nice achievement, as it means that you can run the two main camps of 8-bit  systems on the MEGA65: The Commodore 64/65 and now the ZX Spectrum family -- all with our really nice keyboard and case for a very authentic experience.

We are still working on the bootstrap ROM, but it already gives you the ability to select which exact model you wish to operate as: 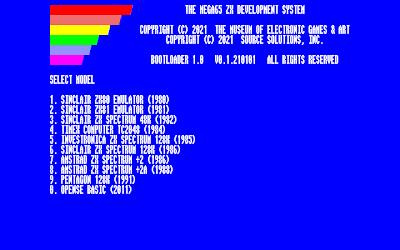 The ZX-UNO hardware, software, logo and concept have been created by the ZX-UNO TEAM

So thanks to their hard work, you can already have a lot of Spectrummy fun with a MEGA65, as the following images show: 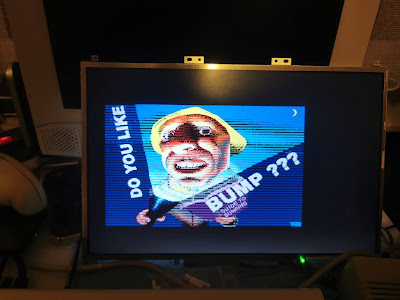 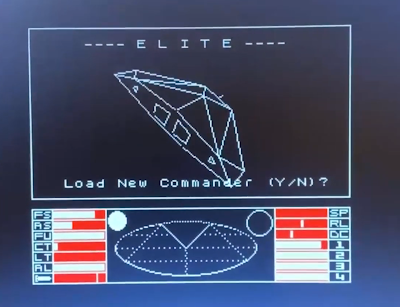 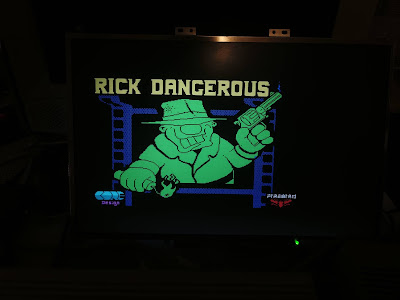 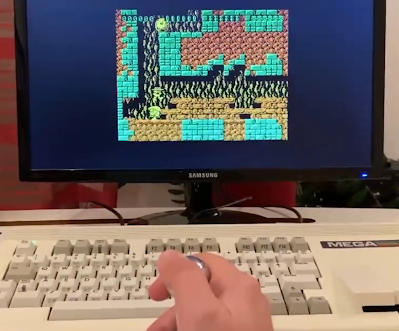 The ZX-UNO being completely open source matches the spirit of the MEGA65 perfectly!