Just a quick post to give you all an update on the tooling for the MEGA65 case.  As most of you will probably already know, we are having real injection-moulded cases for the MEGA65, thanks to the generosity of the community who collectively donated the cost of producing the moulds -- a total of some 66,000€!

So, we are now at the point where they can do test-runs with the tools.  This will be done to produce a few pieces for fit-testing with the motherboard and keyboard. It will also be used to look for problems in the injection moulding process, e.g., if the plastic doesn't flow to every corner properly, or there are visible artefacts of the plastic flow slowing or doing other strange things.

There will be more testing, and then finishing touches, like sand-blasting the texture into the mould cavities.  The coloured plastic for the production parts will also be used at the end. In the meantime it is easier for the factory to just use the naturally coloured plastic during testing, so that they don't have to store or throw away plastic they can't use for other things in the meantime.

Anyway, enough blabber from me -- enjoy the photos and short videos showing the tools in action! 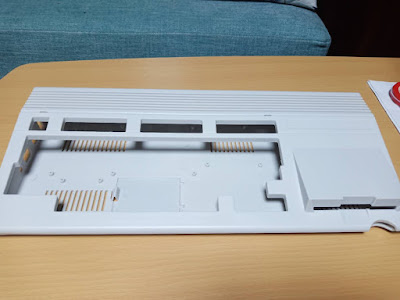 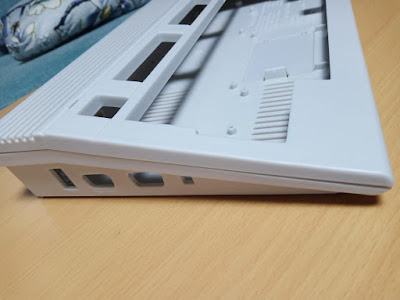 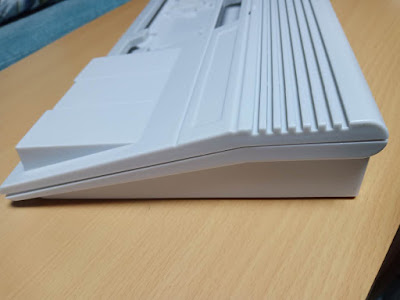 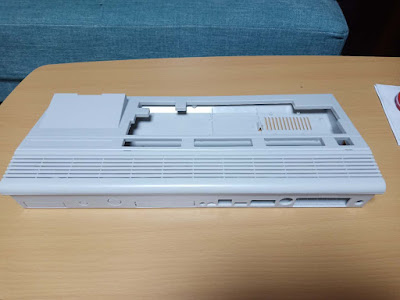 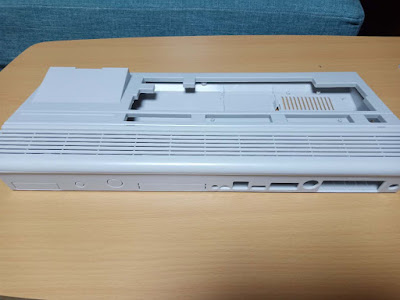 Posted by Paul Gardner-Stephen at 08:34