Yesterday with the super help of Martin, one of the MEGA members, we spent the day in a studio to get much nicer looking photos of the new cases, keyboards and motherboards -- and of course whole assembled pre-series machines. 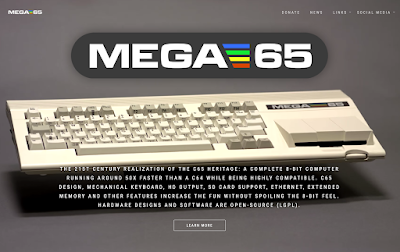 I have a saying "filming takes longer than longer than you think", and indeed this held true.  Apart from a 3:30pm pizza break, it was about 9 hours of work to get images of the MEGA65 pre-series prototype machines, and also of the proof-of-concept handheld.  The handheld was a real varmint to photograph, because it is all black, see-through and VERY reflective. 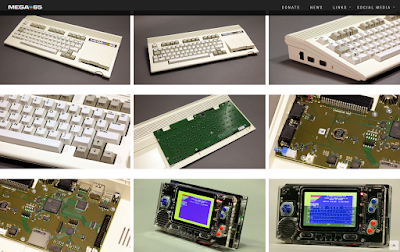 We wanted to produce material that could be used to replace various renderings and other bits and pieces on the mega65.org website. And in this regard, we are very happy, and have indeed removed practically all rendered material from the website, to instead show mostly only real physical hardware. 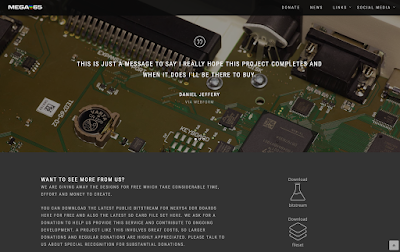 There isn't really much more to say, other than enjoy the nice photos of the MEGA65!
Posted by Paul Gardner-Stephen at 04:14